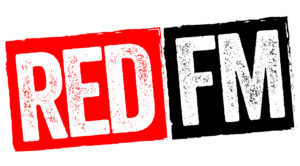 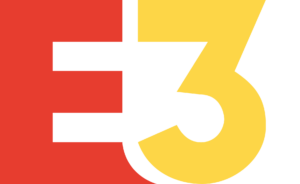 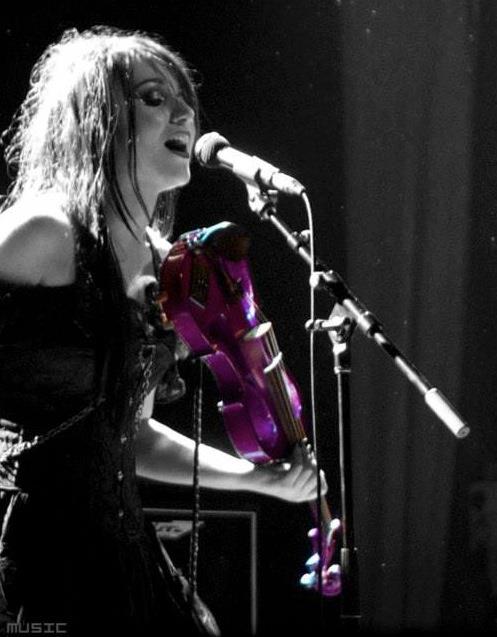 Best known for her viral cover of Nirvana’s “Heart Shaped Box”, racking up over 1 million views on Facebook, and as the singer/songwriter/producer to the theme song of 2014’s internationally released Playstation Game “Oddworld: New ‘n’ Tasty!”, Elodie Adams is a quirky alternative Australian singer, songwriter, music producer and violinist.

Proud to be one of the 2% of female music producers in the world, Elodie is influenced by rock greats such as Muse & Queen, classical composers such as Bach and uniquely eccentric performers such as Bjork. Elodie effortlessly fuses her own genre of rock and soundtrack combining electrifying string arrangements and soaring, powerhouse vocals.

Classically trained in both opera and violin from the age of 4, Elodie began experimenting with songwriting and production as a means to cope with undiagnosed clinical depression and anxiety in her teenage years.

Finally landing a big break in 2014, Elodie wrote, produced and performed the theme song to the Playstation game “Oddworld: New ‘n’ Tasty!” to widespread acclaim. Her single “Born To Love You” received national Australian radio play, national press and was featured at the official Playstation booth at the E3 Expo in Los Angeles.

The success was short-lived however, as Elodie was diagnosed with the chronic pain condition fibromyalgia and was forced to take a 6 year hiatus from music to learn to live with the incurable illness.

2020 saw her triumphant return to music, scoring the internationally award winning Australian indie web series OzLinked, which won the Award of Excellence at the IndieX Fest in LA and Best Comedy at Italian Oniros Film Awards. 2021 will continue to see Elodie go from strength to strength, releasing her self produced first full length album.

For any inquiries please email